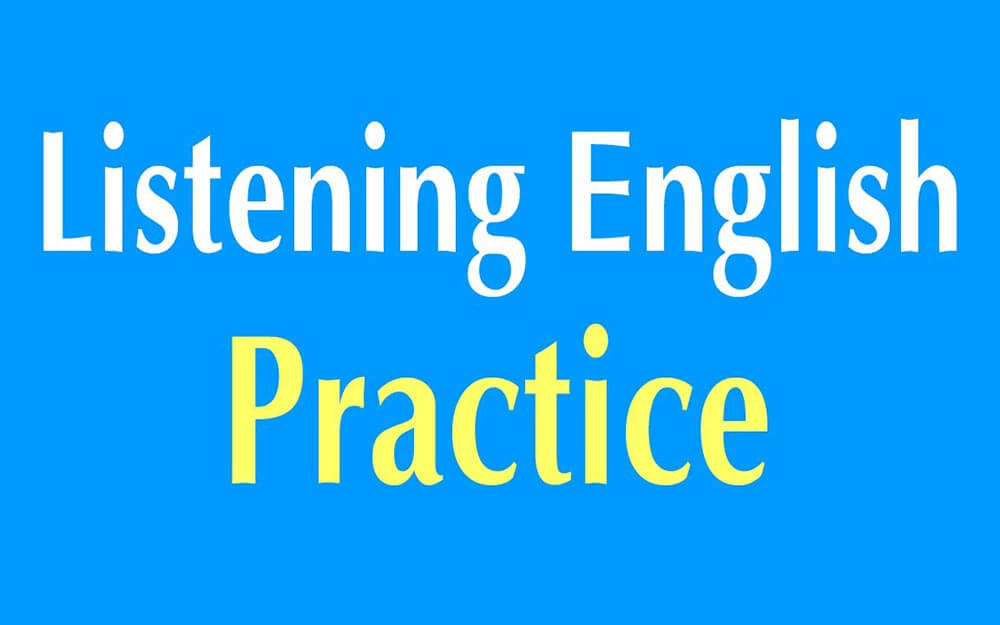 1. Listen to the recording and fill in the missing words.
Instructor: Listen to these people. They are all taking things to be repaired. Of course, they want to know how much it will cost and how long it will take. Listen to their questions and write the answers you hear. Here is an example.
Woman: How much will it cost to repair this typewriter? Male Assistant: About a pound.
Woman: That’s not bad. But how long will it take? Male Assistant: Only about a week.

Woman: Would you have a look at this television set, please?
Female Assistant: Yes, of course. Hmmm. How long have you had it? Woman: About eight years. Can you tell me how much it’ll cost to repair it?
Female Assistant: Well, the set’s very old. It’ll cost about fifty pounds. It’s cheaper to buy a new one.

Man: How much do you think it’ll cost to repair this typewriter?
Female Assistant: Let me see. It’s a 1960 model. About twenty pounds, I’m afraid. Man: That’s rather a lot. And how long will it take?
Female Assistant: About a month.
Man: Thank you. I’d like to think about it.

Instructor: Listen again to the customer from the typewriter shop. He thinks twenty pounds is rather a lot but he needs a typewriter… Then he remembers his friend, Tony. Tony has several typewriters. Bob, the customer, has an idea. He meets his friends, Tony. Listen to their conversation.

Bob: It’s my old typewriter. I’ve just been to the shop. The assistant says it’ll cost about twenty pounds to repair.
Tony: That’s rather a lot. What are you going to do?
Bob: Well, you’ve got several typewriters. Could you lend me one? Tony: I’ll have to think about it.

Instructor: Frank and Peter want new bicycles. Petrol is very expensive so they both want to cycle to work. They are looking at advertisements.
Frank: What about this Curzon bike. It’s very cheap. Only eighty pounds. Peter: Yes, but the Anderson bike is even cheaper. It’s sixty—five pounds.

Instructor: Do you remember Regine? Where does she come from? Is she married? Where does she work? Listen to Regine speaking.
Regine: My name is Regine. I’m German. I live in a small town. I’m not married. I live at home with my mother and father, my sister Heidi and my brother Rolf. I work in a department store. I sell writing paper, envelopes, ball pens, pencils and colored postcards. I walk to work every morning. I don’t work on Saturday afternoon or Sunday and I have a three-week holiday in the summer.

Instructor: Regine was seventeen then. Now she’s twenty-two. Her life is very different. Listen to this television interview.
Interviewer: Regine, at seventeen you worked in a big shop. Now you are the manager and you are only twenty-two. From seventeen to twenty-two. Five years to success. Can you tell us? The secret of your success?
Regine: The ‘secret’, as you call it, is work. When I was seventeen, I lived at home. I walked to the shop every morning. I saved my money and I went to evening classes. I worked in a good department and I sold so much that I got a good commission. I really wanted to be a success. Now I’m the manager.
Interviewer: Congratulations, Regine. But please tell us … do you like your job? Are you happier?
Regine: You are asking me two questions. The first answer is ‘yes’ and the second answer is definitely ‘no’.

Good afternoon, my name is Schwartz. That is S-C-H-W-A-R-T-Z and I come from New York. My wife and I would like a double room with a shower. I have our passports here. We are hoping to stay for about a week. I have a question. Do you know where I can get two tickets for the performance at the theatre tonight?

On my first day in London I felt hungry, so I went into a restaurant and sat down at a table. I waited for ten minutes, but nobody came to serve me. Then I saw that there were no waiters. The customers stood in a queue and got their food themselves. That was my first experience of a self-service restaurant.